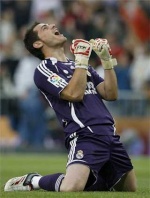 Why does Iker Casillas deserve the Balon d'Or?

1. He had a tremendously successful year:
Champion of Europe and champion of Spain. The Balon d'Or recognizes a player's performance between January and December, during which Casillas won La Liga and the Euro and conceded the fewest goals in each.

3. His flawless technique:
Agility, reflexes, one-on-one dominance, sure-handed down low, sure-handed up high. His technique is simply flawless. He reaches balls no one else can. He moves like none other and is always a step ahead. His saves translate into countless points for his team.

5. The symbol of a generation:
A new Spain packed with Champions. Modern, brave, and proud. A generation of athletes born in the 80's who astonish both home and abroad. Iker has become a pillar of Madridismo and the club with the world's largest fanbase. His human touch, his transparency. A simple, humble, and down to earth guy.

6. He's a leader:
Whether it's by barking orders to his defenders or by standing up in the dressing room, Iker has always been a top dog. He's a leader within the club and a reference point for fans. And let's not forget captain of the 2008 European champions.

7. He's a product of the academy:
The Quinta del Buitre took shape within the Sports City, and rarely have we seen similar cases since. Players who stay put are a rare breed. Raúl and Guti at Real Madrid. Totti at Roma, Scholes, Neville, and Giggs at Manchester. They are examples of commitment and pride. Iker has become a role model for Real Madrid's youth system.

8. Recognition of a championship:
Tradition dictates that those who step up in summer competitions are recognized by France Football come December. Such was the case for Cannavaro in 2006, Ronaldo in 2002, Zidane in 1998, Sammer in 1996, Mattäus in 1990, and so on. So now it's Casillas' turn, not just for his performance against Italy, but because of his perfect Euro during which he conceded just one goal in five matches.

9. History says so:
Ever since Lev Yashin won the award in 1963, no other goalkeeper has been recognized as Europe's best footballer. Oliver Kahn came close in 2001 and 2002, and Gianluigi Buffon in 2006, but this award is mainly given to forwards, and midfielders, and rarely to defenders and goalkeepers.

10. He's more than just an athlete:
Realizing what they represent, many footballers take advantage of their privileged situation to help those in need, and Casillas is always on the front line. He's joined forces in the battle against malaria in Sierra Leon and several months ago with Rafa Nadal organized a benefit match whose proceeds were donated to this ongoing struggle. Iker is also an active partner of the Real Madrid Foundation.

And one last reason... He's the best.
Source: realmadrid.com

Iker Casillas is among the Balon d'Or favorites

It's still several months before the Balon d'Or winner is announced, but the latest issue of L'Équipe has reveiled the names of the five likely finalists, among whom is Iker Casillas.

Winning the league and the Euro and conceding the fewest goals in each are reason enough for Iker Casillas to find his name atop the list of Balon d'Or candidates. According to the latest edition of France's L'Équipe, which belongs to the same publishing house as France Football, the Madridista goalkeeper is among the top five candidates for the award. 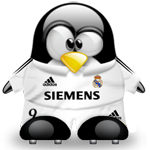 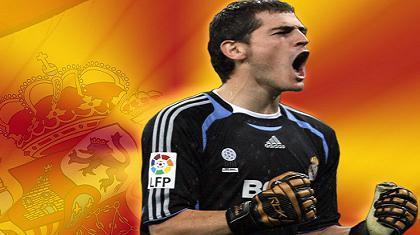 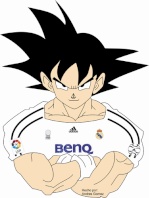 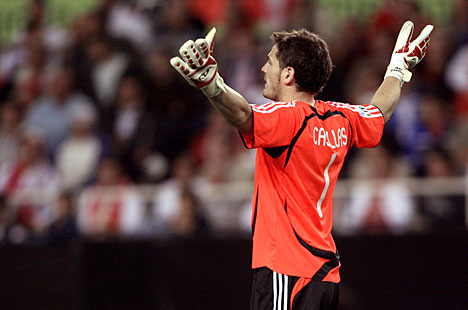